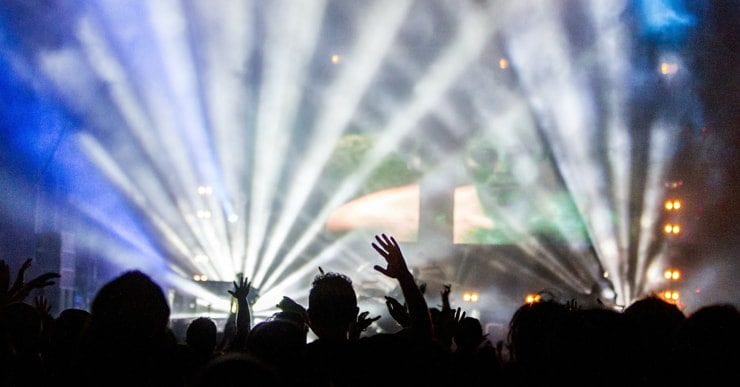 Glastonbury, Bestival, Creamfields, Latitude, SW4, House Of Common…there are so many amazing music festivals every summer in the UK, and frankly this list could go on for much longer!

Glastonbury, Bestival, Creamfields, Latitude, SW4, House Of Common…there are so many amazing music festivals every summer in the UK, and frankly this list could go on for much longer! But for some of us, committing to a whole weekend far from home can be a bit of a stretch, so what are you to do?

Luckily for you, there are plenty of cheaper alternatives where you’ll still be able to find the same good times and fun that you would at any major festival. Here we’ve rounded up 20 of the top cheap festivals from up and down the land!

Summer Breeze On The Quay

This family-friendly weekly event kicks off in July and runs all the way through to August. Regularly attended by thousands of locals, Summer Breeze On The Quay is a perfect stop if you’re nearby and looking for an amazing atmosphere with music, food and fireworks. 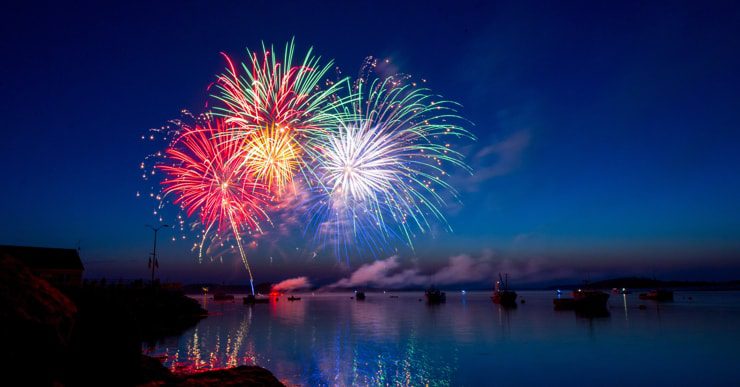 There’ll be no livelier way to spend the Bank Holiday weekend in the North East than Acklam Park! Packed with a great set list of tribute bands and just a few miles south of the city centre, Party At Acklam Park is sure to be a great night, and for those of you wanting to show your flare, 70s fancy dress is encouraged! Music on the Green

A few miles outside of Maidstone on Bank Holiday weekend, you’ll find Music On The Green, a wonderful festival featuring local artists and experienced rock cover bands. There’ll be plenty of food and drink to be had, including a tiki bar and a hog roast. A congregation of music and motorbikes that can’t be missed, Manchester Rock & Bike Fest is guaranteed to get your engine running! The festival offers camping at the insanely cheap price just £15 and features real ale to go with its line-up of local rock bands and custom bike shows. If ska’s your thing, you’ll want to make your way to the Great Northern Ska Festival in Manchester next month. Showcasing legendary ska acts such as Bad Manners, Brinsley Ford and The Skatalites, the festival is on ‘till late and also features plenty of food, drink and funfairs. 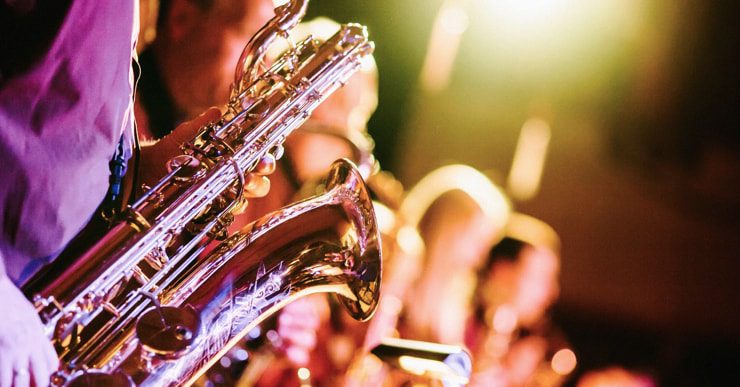 Want your festival experience to go even further? The Beats Cancer Festival in Ribble Valley is the best place to start. In the three years since it started it has managed to raise over £20,000 for Cancer Research UK! An awesome line-up headed up by Judge Jules also means there’ll be plenty of good vibes at the main stage. 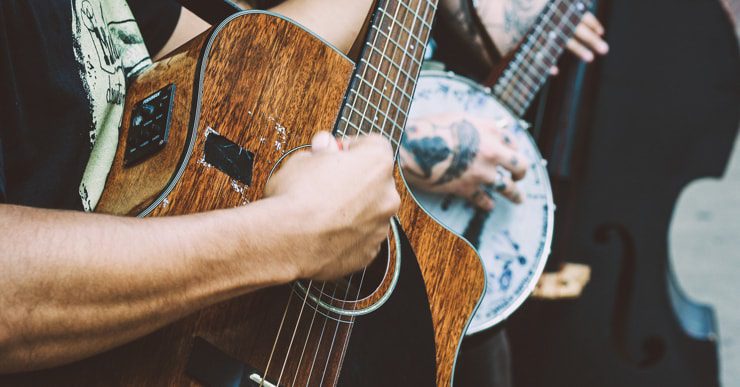 Located in the picturesque market town of Wetherby, Shed Stock is playing for the very first time this year. Hosting a number of rock, folk and blues artists from the local area across two stages, there’s a little bit of something for everyone. 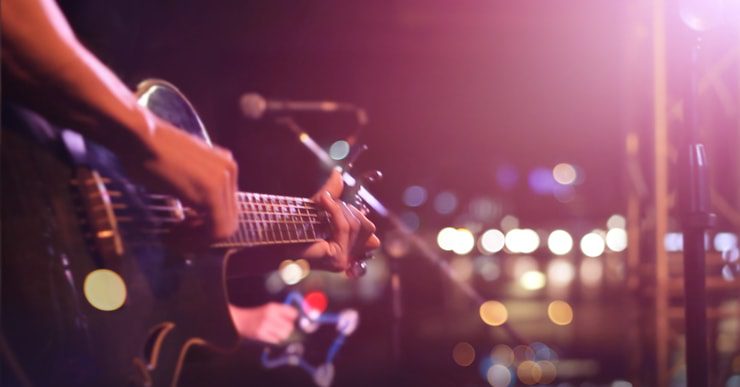 Back for its second year after a successful outing last August, Brushfest plays host to the South Coast’s best DJs, bands and acoustic sets. A few miles from the town centre at Garon Park, there will also fashion stalls, food and art shows. 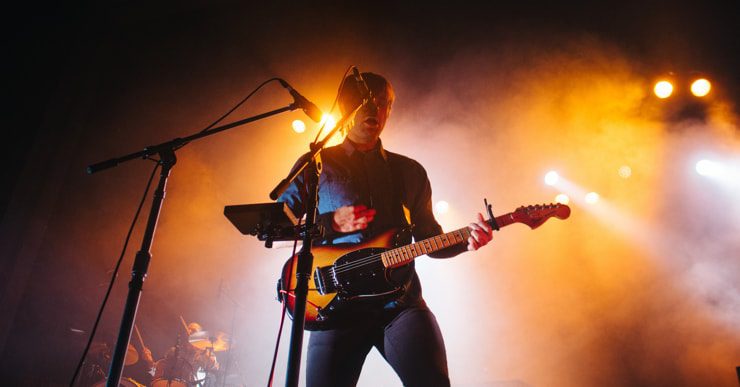 A wonderful chance to celebrate the history of the historic market town of Talgarth in mid Wales, the festival features food and music from the surrounding areas. The festival claims that its gatherings date back 1292 and was resurrected by locals 22 years ago, and ever since people have flocked from all over to join in the festivities. Many people associate Edinburgh Fringe Festival with comedy and theatre, but it’s also a great place to see live music. The best part is that there’s really something for everyone, from blues to rock to pop – the real question is how you’ll fit it all in! Some of the shows are also free, meaning you can see plenty of great live acts without having to break the bank. 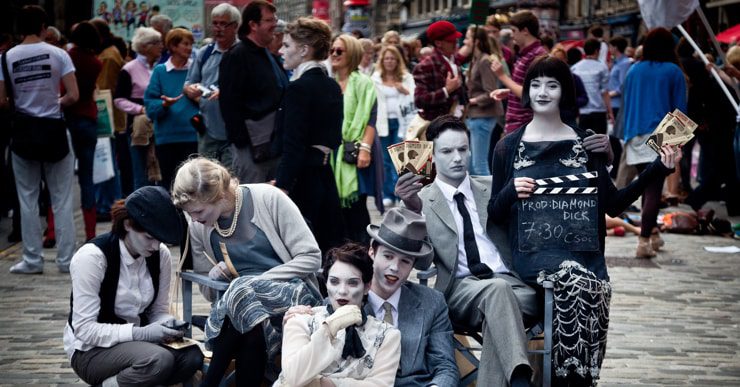 A celebration of Bengali culture, this annual festival hosts a wonderful mix of Bangladeshi and local folk music. Into its seventh year, the RadhaRaman Folk Festival includes performances at some of Leeds’ best outdoor locations such as Otley Chevin Forest Park and Swinsty Reservoir. Party On The Pitch

Hosted at Bangor Rugby Club in north west Wales, the night sees some of the UK’s top cover bands performing to a packed crowd. Including sets from AC/DC UK and Knights of Leon, Party On The Pitch is now into its fourth year and is understandably a hit with all the locals!