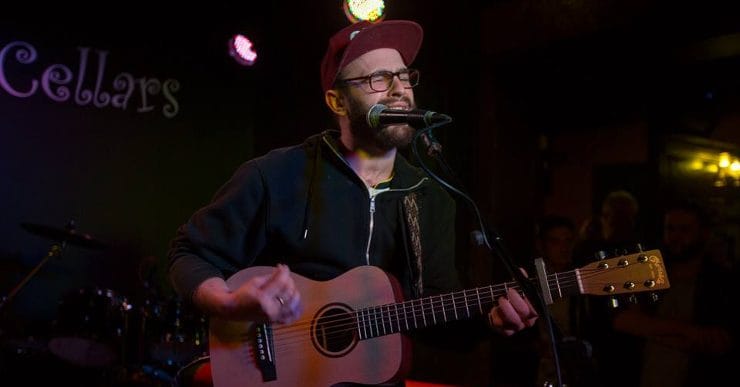 Remedysounds: the meaning behind the melody

From Remedysounds latest release “Hermit Crab”, “Free World” is a typically catchy and inventive tune; however, its lyrics speak of more serious issues faced both by its writer and the world at large.

From Remedysounds latest release “Hermit Crab”, “Free World” is a typically catchy and inventive tune; however, its lyrics speak of more serious issues faced both by its writer and the world at large. Here we catch up with Remedysounds to find more about his song “Free World”.

Remedysounds: “Free World” is a song that talks about coming back to England from one of the most beautiful places in the world – the French Alps – back to the free democracy of England, a place so poorly mismanaged and so divided.

The song first came from the fear of going back. Where was I going to live, was I going to survive financially, who was there to support me. I was very worried and I think sometimes the best thing to do is to just sit and write about the things that concern you and I always write things in song mode. Then it was just a case of finding the right sound to support the concept.

My songs always change over time. I’m always looking for new and effective ways of creating new sounds and manipulating the tempo – hopefully for the better! If I listen back to my songs old recordings I’ll often think “oh yeah, I used to play it like that”.

I certainly wouldn’t say it’s perfect. I don’t think many musicians are completely happy when the release a track, but I spent so much time with my producer trying to create the right mix of aggression and momentum to really get the track bouncing. Once we had achieved that it was easy to release. If I had it my way, most of my songs would be worked on in the studio for years and years! You have to remember that getting the music out there is the most important thing and life is way too short to worry about being “perfect” all the time.

The song was written from a place of pure aggression and resilience. There is a small amount of hope in there but I made sure to keep it as minimal as possible to reflect the true state of the world.

The message is really that this country is not what we all claim it to be and there are some people out there who are struggling who really don’t deserve to be.

The song is super fun to play live with a looper as it is creating using two layers: a simplistic hip-hop layer and a thick bass progressive chorus layer. It’s really fun to create this kind of marching chant to almost emulate the marching feet of a world of slaves. I love playing it live. 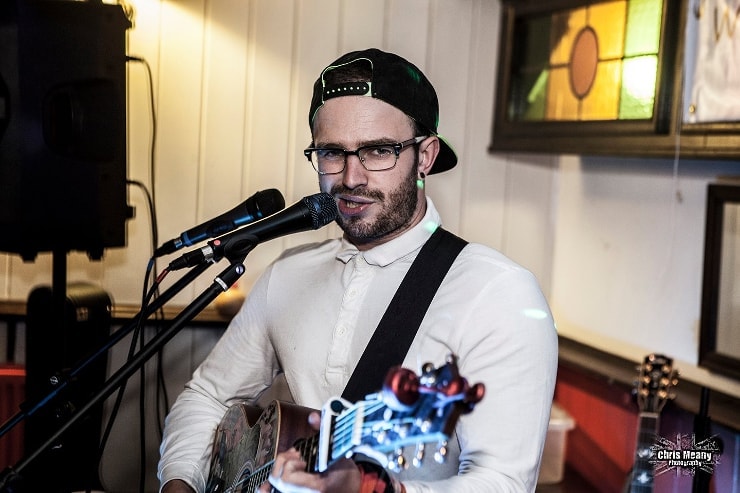 I think when I played it live the first time no one really got it – someone literally shouted, “leave the politics out of it mate!”. This of course only made it easier for because to me music is politics and I have an opinion too. I went away and worked hard on it getting the sound right and now people often request it at my shows and it’s great to see people singing along.

“Free World” comes from your latest release – “Hermit Crab”. What was the main inspiration behind this EP?

The EP “Hermit Crab” comes from three of about 20 songs I wrote all about this very unstable part of my life. Living out of a caravan, travelling Europe with my dog and just being very focused on my goals but being knocked back a great deal. The first track is a love song I wrote to my life to say “hey get up and get out there and don’t let the b*** grind you down”. The other two tracks are just very honest stories about how I fit into the industry and the world. Going from a stage singing in front of thousands of people back to my little caravan in the middle of nowhere and showering with a kettle – it’s the true story of my unique struggle.