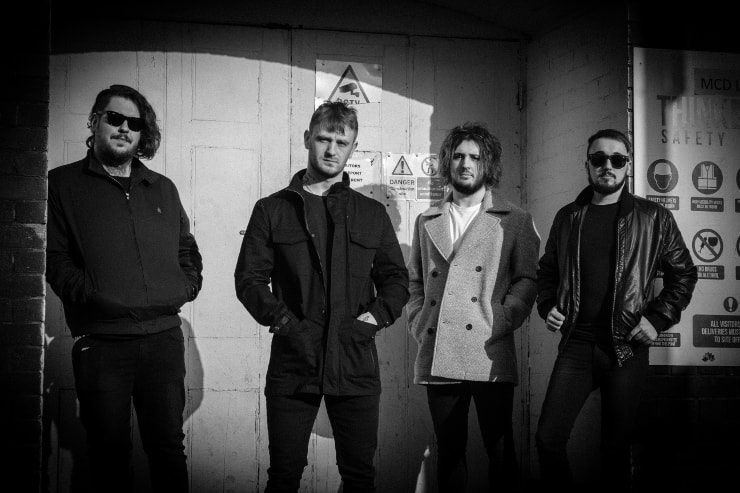 The poet junkies: the meaning behind the melody

Catchy, energetic and passionate – “Junkie In The Backstreet” has...

Catchy, energetic and passionate – “Junkie In The Backstreet” has proved to be one of The Poet Junkies’ most popular songs over the years, and here we ask Jon a few questions as to how the song came together and the inspiration behind its lyrics.

The idea came into my head when I was walking home so I went back and laid it down on acoustic guitar. Yes, it was originally an acoustic track which we have since adapted to play as a full band!

I wouldn’t say challenging – something I have had to learn is to write things without saying them directly.

Which emotions/experiences did you draw from to write this song?

Growing up in a urban environment, youth and growing up generally.

It’s written about someone I know and I think it’s pretty honest.

Is the title of the song any relation to your band name, and if so, how?

No, but it was written around the same time as we chose the name.

Can you tell us what’s it like to play this song live?

It feels great! It has to be the right set, as for festivals we like to keep the tempo up so it hasn’t been played at a lot of gigs, although we do get asked to play it a lot. I think the first time we played it live we had people singing it back at us which is an amazing feeling.

How do you think this song compares to the rest of your work?

It definitely stands out a bit because our newest work is not as stripped back. We have gone for a bigger sound more recently but we have had thoughts of doing some more stripped back tracks again.