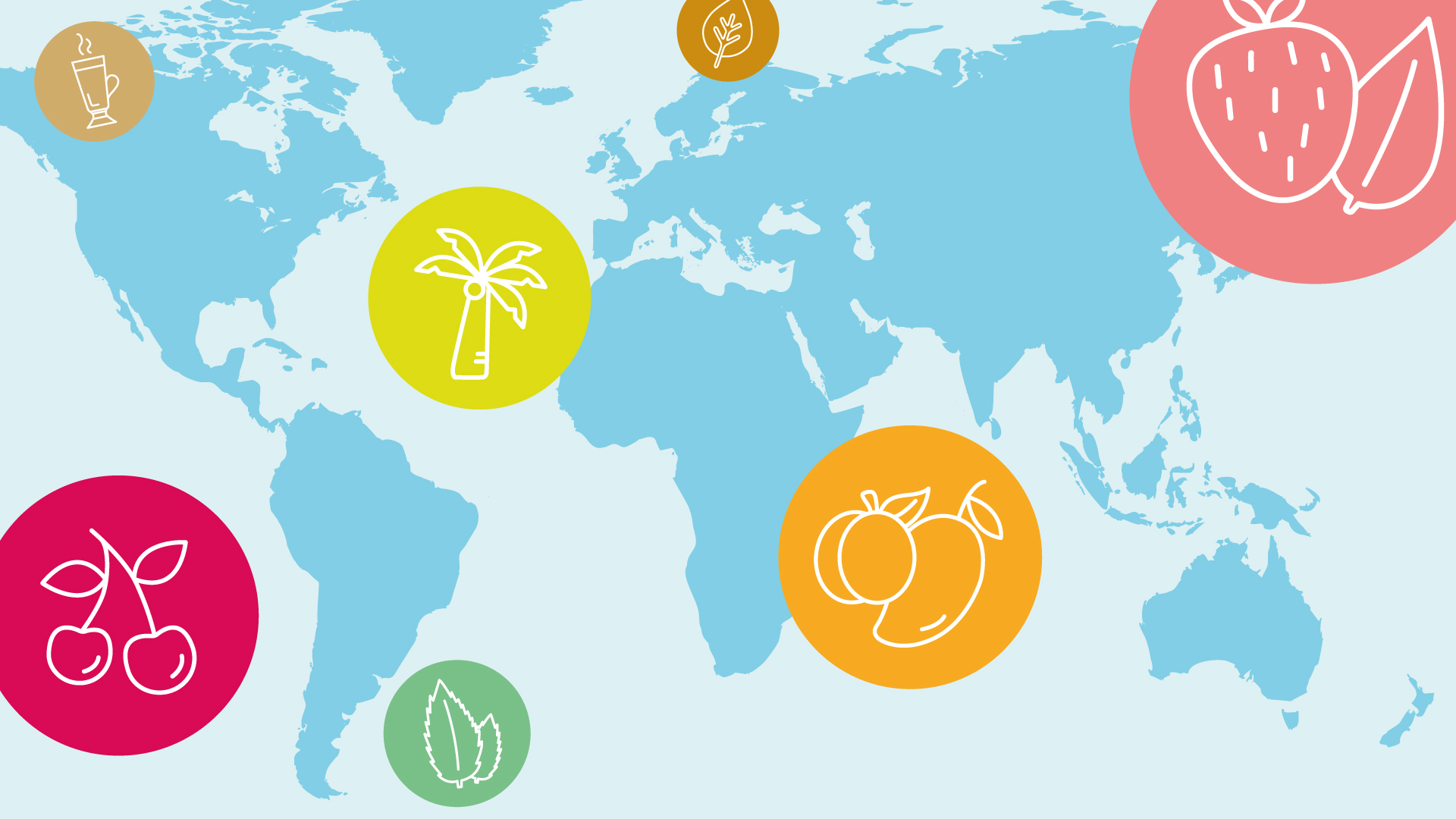 Vaping Around the World: How Different Countries Prefer Different Flavours

American vapers like tobacco flavours but vaping in Japan is most likely nicotine free, discover the different vaping preferences around the world, here.

We recently revealed the UK’s favourite blu vape flavour of 2020 as menthol e-liquid, with tobacco and cherry second and third most popular.

Since this information was publicised, Public Health England has released some research which includes very similar flavour findings.

‘Vaping in England: an evidence update including vaping for smoking cessation, February 2021’, has reported that adult vapers’ favourite flavours are fruit (31.6%), tobacco (25.2%) and mint/menthol e-liquid (20%) and:

‘when broken down by socio-demographics, tobacco flavours seemed to be preferred by older vapers, with 40.5% of vapers aged over 55 selecting this type of e-liquid. There were few discernible differences according to gender and region.’

However, blu is an international brand, so these findings made us wonder whether different nations around the world have different tastes.

We’ve delved into our international data to find out which are the best-selling blu vape juices all across the globe, and the answers might come as a surprise.

What Is the Bestselling E-Liquid Vape Juice Flavour Around the World?

According to our internal online sales data, the best-selling e-liquid flavours between October 2020 and March 2021 were as follows: 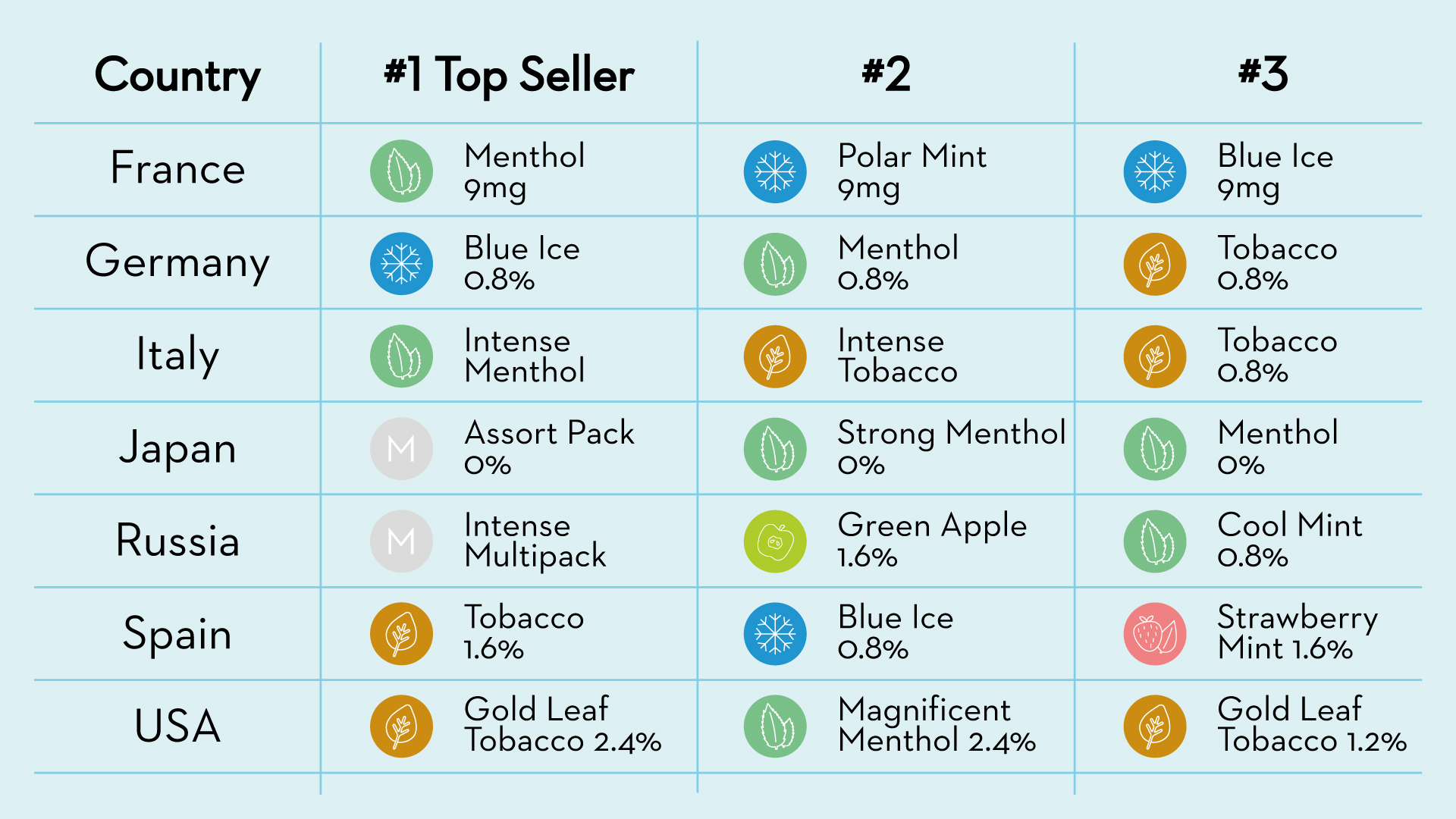 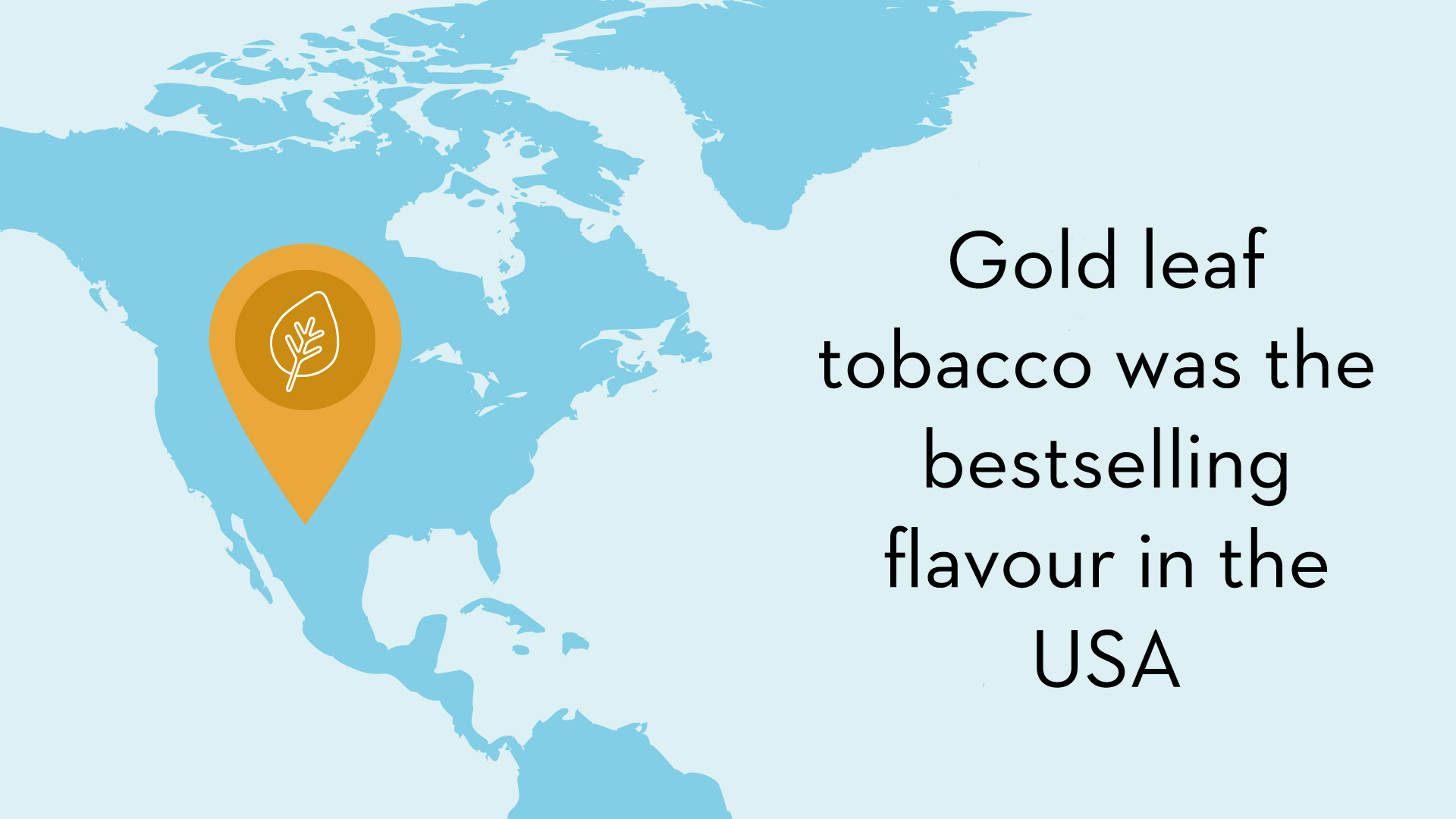 So, it seems tobacco and menthol e-liquid flavours aren’t just popular in the UK, but are favourites in the US, France, Italy and Spain too.

Why? Well, the May 2020 menthol ban which saw menthol cigarettes banned from all EU nations likely plays a part. Flavoured cigarettes have also been banned in the US for more than a decade, suggesting menthol vape juice could be popular as cigarette alternatives are no longer available for sale.

Read more: Is menthol vape juice banned in the UK?

Germany’s favourite vape flavour is blue ice. Similar to the other nations’ favourites, this e-liquid has a menthol flavour, but combined with the fruity taste of blueberry. 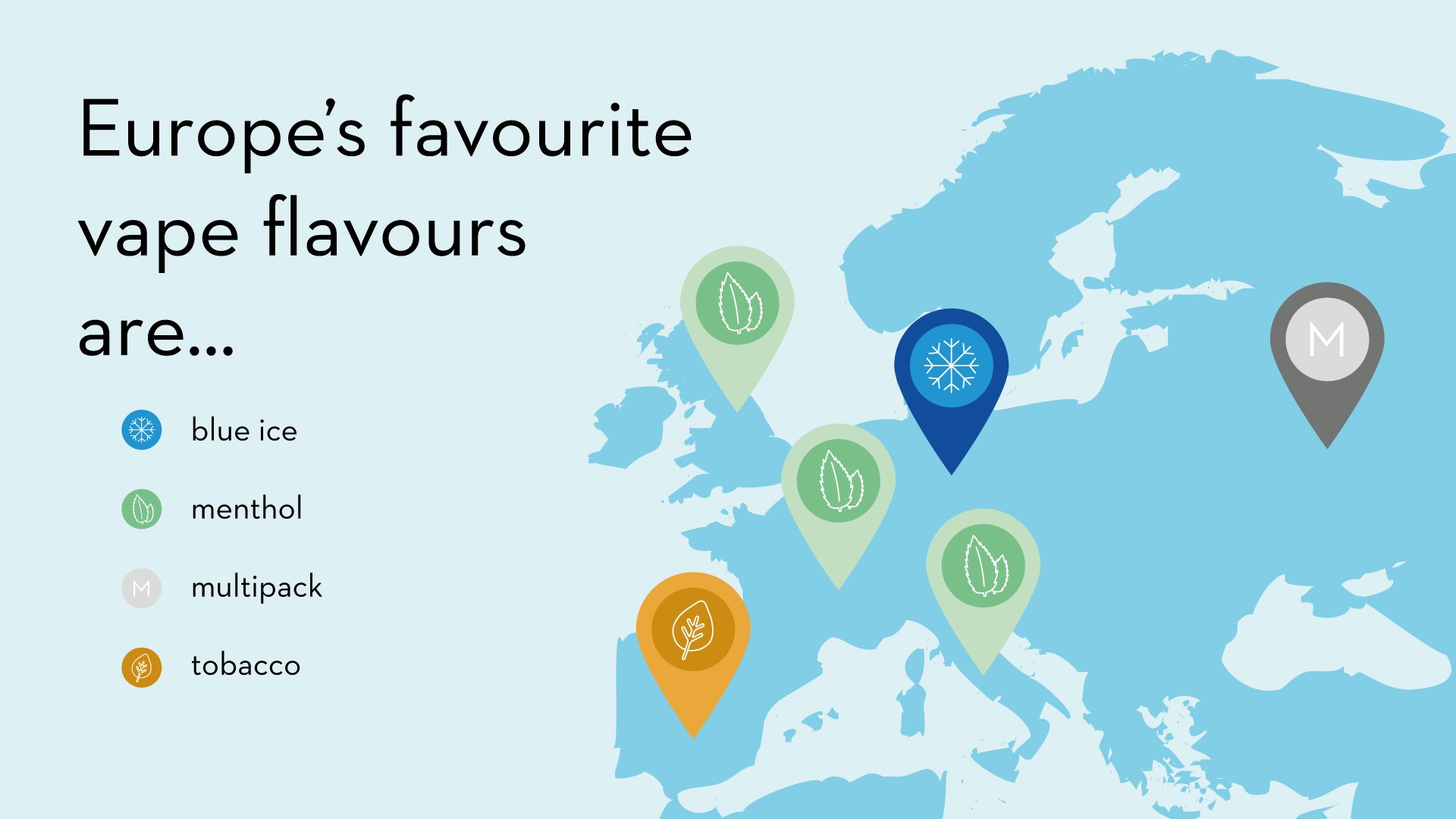 However, many nations’ vapers like to shake things up a bit and prefer a variety or assortment pack. Russia, for example.

Japan stands out from the crowd as all of its flavours are 0% nicotine. This is because, although vaping is not forbidden in Japan, nicotine is. When a Japanese vape contains nicotine, the government categorises it as a medical device, so many people choose to enjoy a nicotine-free alternative instead.

You can import e-liquid (also known as Vape juice) with nicotine from outside of Japan, but there is a limit of 120ml of liquid per person per month. 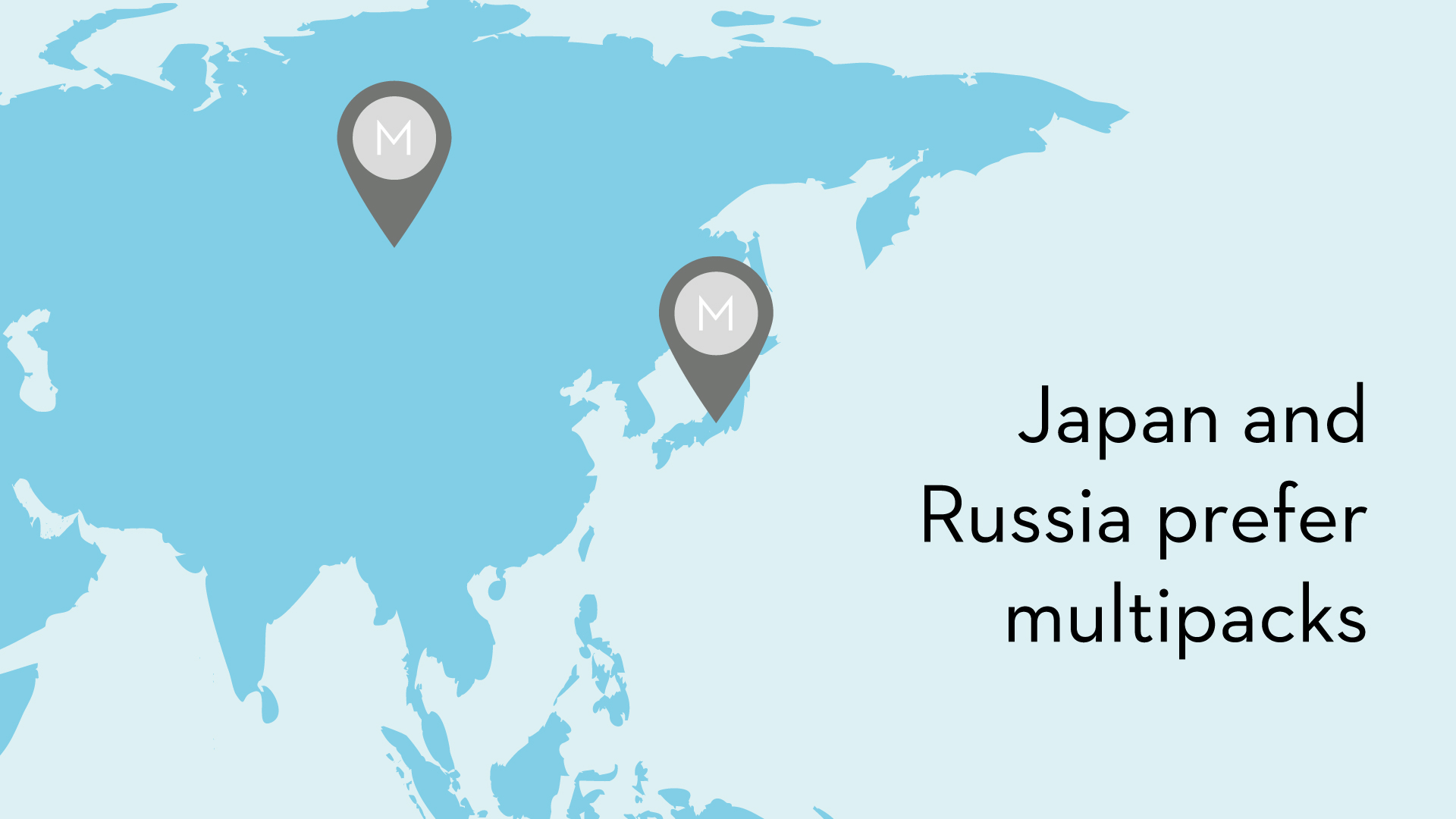 Which Vape Flavour is Your Favourite?

If you have a favourite blu vape flavour, we’d love to learn what it is. Let us know on social! Join the conversation over on Twitter, Facebook and Instagram. If you don’t have a favourite flavour yet, why not explore our range? Make sure to read our guide to choosing first though: How to choose your next e-liquid.