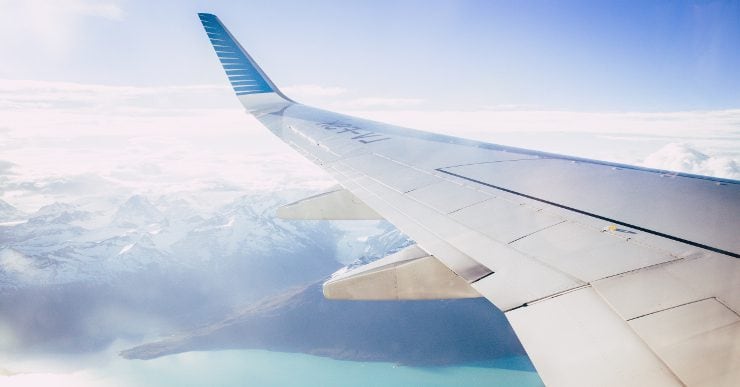 Travelling with your e-cigarette: can I vape on a plane?

Unfortunately vaping isn’t allowed on planes for both domestic and international flights. Initially there was some confusion over whether vaping was permitted in airports and aboard planes themselves, as different airlines and airports had different sets of regulations. The rules have changed a lot over the years, not just in regard to vaping but also which devices and e-liquids are allowed on planes.

The rules on vaping inside airports isn’t covered by the law in the same way, although most airports now have some form of regulation on e-cigarettes. Depending on where you’re flying from, there are some designated areas where you’ll be able to take a quick vape break before flying. The best advice is to check out the airport’s rules before packing your bags.

It’s important to understand the regulations around e-cigarettes as well as why they’re in place. E-cigarettes are not permitted in checked bags and must be taken in carry-on bags through security. This means that any e-liquids will need to be placed in a clear plastic bag as is the case with all other liquids taken through security, and this also means that you cannot take any container with more than the limit of 100ml of liquid inside. Fortunately, all blu® Liquids come in bottles of 10ml capacity so there’s no need to start transferring your e-liquid into smaller containers. Clearomisers can also leak during the flight, so it’s a good idea to empty yours before take-off. 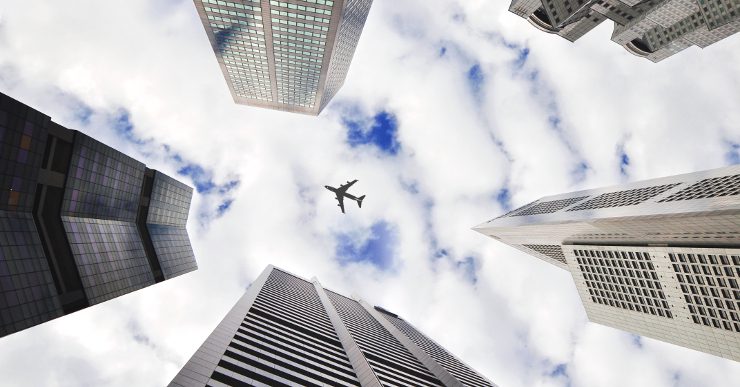 With this in mind, make sure to consider how much e-liquid you’ll need for your trip, as depending on where you’re going, it might be tricky to purchase e-liquid at your intended destination. Some countries may not stock the blu flavours that you use, and furthermore some countries have stricter vaping laws than in the UK. For more information, check out our guide on Global Vaping Laws.

Once you’ve been through security, it’s a good idea to wrap your e-cig and e-liquids in a paper towel or place them in a sealed container. This is because the change in pressure experienced as the plane climbs in altitude can cause the liquid to leak.

A further note is that you aren’t allowed to charge your e-cigarettes during the flight, so if you’re using the blu PLUS+™ Charge Kit, make sure to remove the e-cigs from the case to avoid charging them whilst in the air.