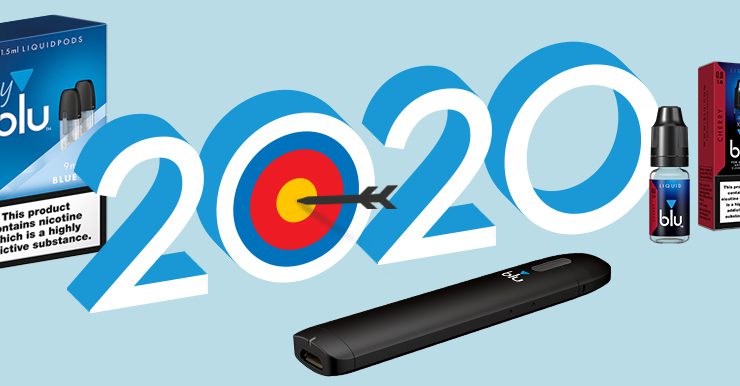 Why do we set new year’s resolutions?

As we get to the end of another year, millions of people are turning their attention to January and setting a New Year’s resolution. Whatever yours may be, resolutions are as much a part of the New Year as fireworks and singing Auld Lang Syne.

So why do we do it? Why do we set ourselves resolutions, and why do we only ever do it at this time of year? We decided to dig a little deeper and find out.

Why do we set New Year’s resolutions?

The Babylonians, who lived in what is now modern-day Iraq, celebrated a festival at New Year that gave rise to resolutions as we know them. As well as choosing a new king, they would make promises to the gods – repaying debts or returning borrowed objects. They would actually celebrate their New Year at the start of spring, when the crops came into harvest, and believed that their commitments to the gods helped keep humanity going.

Although there are obvious differences, the promises that ancient Babylonians made aren’t that different to the resolutions we make today.

What are the most popular New Year’s resolutions ideas?

A different piece of research from YouGov showed that younger people are more likely to set themselves New Year’s resolutions than older people. When asked last December, only 22% of Brits claimed they were setting a New Year’s resolution for 2019. That number goes up to 37% among 18-24 year olds – compared to just 15% of those over 65. And women are slightly more likely to set themselves a resolution than men.

How about people who do set themselves a resolution? How likely are they to keep it up? Well, that depends on which study you look at. A separate piece of research conducted by YouGov in America found that just 10% of people kept all of their New Year’s resolutions, with more than 30% keeping none of them and almost 40% keeping just some of them.

That’s a good question, given the number of people who set themselves New Year’s resolutions but give up after a week or two. Generally speaking, it’s easier to give something up or start something new if it coincides with a ‘fresh start’ – a new chapter in your life or the start of a new year.

You will usually find it easier to maintain a New Year’s resolution if friends and family are invested in your decision. For example, gyms see a spike in signups in January but many people stop going within months or even weeks. Taking a friend or relative who’s also committed to the same thing will help you both and provide mutual support.

If you can’t rope somebody else into joining you, at least let people know about your resolution – whether it’s eating more healthily or giving something up. They can offer support, help facilitate and give you the motivation you need to keep going.

If life-changing commitments aren’t your thing, start smaller with simple New Year’s resolutions. Alternatively, some psychologists say that setting yourself little, attainable targets throughout the year is a better idea. Choose a realistic target for every month of the year – go without takeaways, or get out into nature at least once.

Many people switch to vaping for their New Year’s resolution. Our closed-system device, myblu™, is an easy start to anyone’s vaping journey. There is a choice of 16 different pre-filled liquidpods – including Tobacco and Menthol flavours – and the vape pen itself is light, handy and compact.

Even if you choose something realistic, and recruit friends to join you, you will only manage to achieve your goals if you give yourself the kick to go out and do it. It’s never easy. That’s why so many people give up. But remind yourself of what you want to achieve, and why you want to achieve it, and stay committed to your goals for as long as you possibly can.

Whatever your New Year’s resolution idea, good luck – and have a very happy 2020.