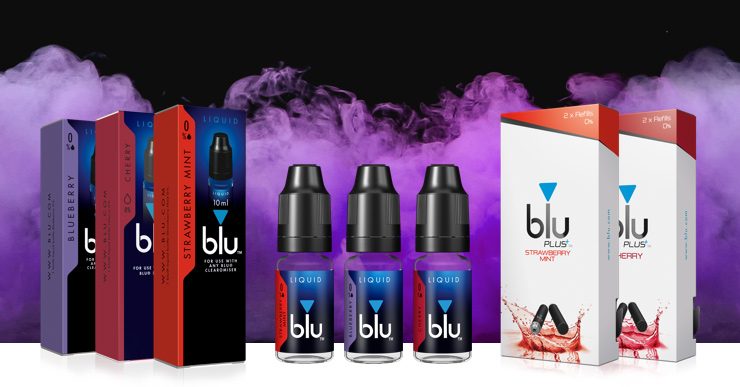 What are the advantages of 0% nicotine e-liquid?

One of the best things about vaping is the choice that each and every vaper has which gives them the chance to make their experience unique to them. This goes for the type of e-cig you go for, the flavour of e-liquid, and even the nicotine strength of the e-liquid. When it comes to the last of these attributes, a lot of vapers are now deciding to vape e-liquid with 0% nicotine. A lot of vapers may find this unusual, but there are some advantages to vaping with 0% nicotine e-liquid.

If vaping is all about the flavour for you, you may want to switch to an e-liquid with 0% nicotine. Most vapers agree that you get a stronger flavour when vaping an e-liquid that doesn’t contain nicotine. When nicotine is added to an e-liquid in a certain measure, it naturally dilutes that flavour to a certain degree.

Put simply, e-liquid that has 1.8% nicotine will have less space in a 100ml measure the flavourings that make each flavour what it is. With a 0% nicotine e-liquid, you can get a small percentage more of these flavourings into the mixture, giving you a superior flavour.

Another reason is that the EUTPD places restrictions on the number of ingredients that can go into an e-liquid mixture. This means that e-liquids with nicotine can only contain a certain amount of flavourings as if they were to have more they would no longer be compliant with the regulations. If the e-liquid has no nicotine, more flavourings can be added when the flavour is being mixed which results in a much stronger flavour.

For the same reason as mentioned with regard to the flavour, having no nicotine in your e-liquid means that you can increase the ratio of the other ingredients. If you enjoy vaping big clouds, you’ll be able to e-liquids with a higher concentration of vegetable glycerin, the ingredient to which clouds are commonly attributed.