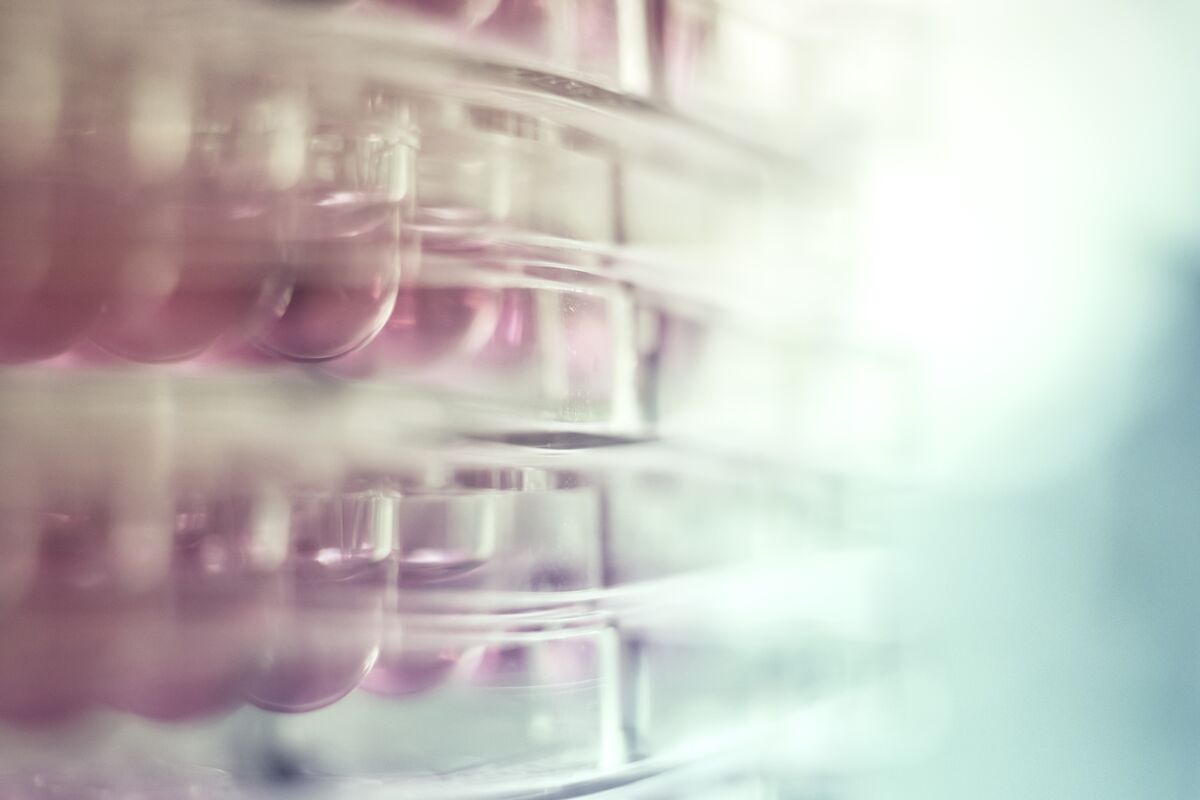 What are the ingredients in e-liquid?

E-liquid is made up from just a few different ingredients: Propylene Glycol (PG), Vegetable Glycerin (VG), water, flavourings and nicotine. E-liquids typically feature both PG and VG, with one of the two often more dominant than the other. Some e-liquids are 0% nicotine, and these contain exactly the same ingredients minus the nicotine.

How Is E-Liquid Made?

Making e-liquid is a lengthy process, and as with any other recipe, e-liquid ingredients need to be carefully measured before mixing. This is particularly important with nicotine, as it needs to be measured perfectly to ensure that the correct nicotine percentage is obtained.

First, the flavourings are added to the base of PG and VG, and then the mix. It usually requires only a small amount of flavourings to give the e-liquid the punch it needs. Next, the nicotine is then added to mixture, which is then shaken to ensure the ingredients blend together. After this, the e-liquid is left for a few days, allowing the flavour to become richer or more profound. This process is sometimes referred to informally as ‘steeping’ and works in the same way that you might age a cut of meat or allow a bottle of wine to air before drinking.

Why Does E-Liquid Use PG And VG?

Propylene glycol and vegetable glycerin are commonly used as additives in a number of different food products, including ice cream and biscuits. Both generally help preserve food and are used as a diluent in e-liquid to dilute the nicotine.

No.Unfortunately, there are a lot of articles online saying that e-liquid contains antifreeze, however, this mistake comes from a misunderstanding on the origin of propylene glycol. This synthetic organic compound has a very low toxicity, and it is generally confused with another ingredient found in antifreeze – ethylene glycol. Vegetable glycerin is often obtained from coconut oil or soya beans.

All of the ingredients in our liquidpods and e-liquids are stated clearly on the back of the packet. Always purchase vape products from a company you trust, like blu, as this will ensure they are made and packaged in a protective environment and benefit from significant scientific research.

What e-liquid flavours are there?

Different manufacturers will offer lots of variation in the flavours they offer – usually you will find at least a few classic flavours like Menthol and Tobacco, plus a choice of different nicotine strengths. Here at blu, we’re very proud to offer a range of 17 different mybluTM Liquidpods for use with our mybluTM Vape Pen; and 14 different blu Liquids for our blu PRO rechargeable device.

We offer flavours in 3 different nicotine strengths: nicotine-free (0mg/ml); 9mg/ml and 18mg/ml. Both mybluTM Liquidpods and blu Liquids come in Menthol, Blueberry, Green Apple, Golden Tobacco, Strawberry Mint and Cherry flavours. There are also some additional flavours that are only available in one format. Why not go exotic with the Mango Apricot liquidpods or Tropic Tonic liquid?