A brief history of blu: Our role in modern vaping

We’ve played a major part in vaping history. Read our product history here to learn all about our innovative role in the invention of tobacco substitutes.

Let us take you on a journey back in time, to blu’s creation.

We delve into our past to better understand where we came from, and learn about blu’s role in the history of vaping. blu’s story is one of determination, as well as an undying commitment to creating appealing alternatives to smoking. From humble beginnings in a bar, to partnering with the inventor of modern vaping, follow our journey.

The hunt for smoking alternatives begins

As far back as the 1950s, Imperial Brands (now blu’s parent company) established its first R&D laboratory, paving the way for decades of development of new next generation products.

Then, in the 1970s, Imperial partnered with UK government’s independent scientific committee to develop tobacco substitutes, leading to many exciting innovations. However, none of these could be equated with modern vape technology.

The modern vape is born

Cut forward to 2001 and halfway across the world, a relatively unknown pharmacist from China was working on an invention that would change the course of vaping history. After Hon Lik’s father passed away from lung cancer, he was determined to invent a better alternative to smoking, and after much experimentation Lik did just that. Testing different vaporisation systems to find a liquid to best replicate the sensation of inhaling tobacco, and making use of modern lithium batteries to allow his e-cigarettes to run for hours at a time, Lik is credited with inventing the vape devices and blu products as we know them today.

His device was patented in China in 2003, and in 2004 e-cigarettes hit the market for the first time through the Chinese company Ruyan, which Lik worked for.

In 2005, Ruyan started exporting e-cigarettes outside of China, and in 2007 they appeared on the US market for the first time.

In 2009, two years later, blu’s founder Jason Healy found himself in a bar in the USA, dreaming up a vape business of his own. It was in this year that Healy founded blu, and we quickly became one of the most popular vape brands in the US.

In 2013, Imperial Brands set up Fontem Ventures as a global leader in vaping technology, and Fontem partnered with health care and pharmaceutical company Dragonite to acquire the global patents for Hon Lik’s core technologies. 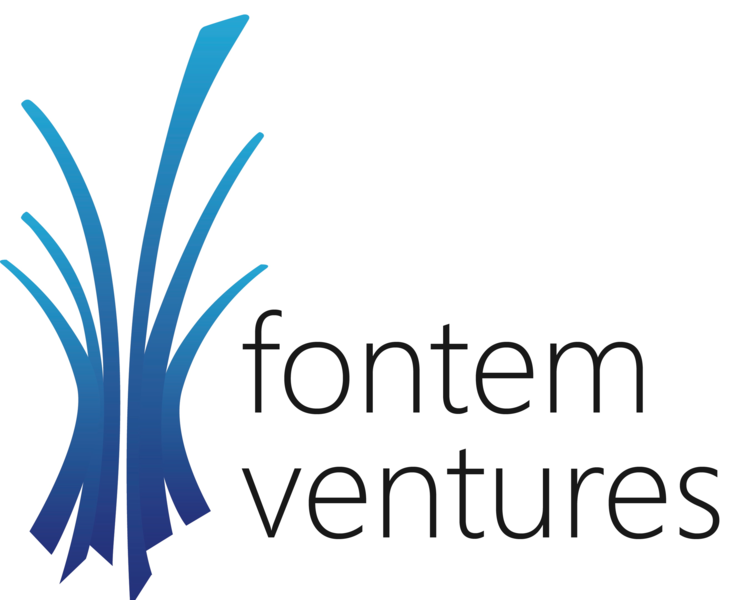 Four years later in 2017, Fontem also acquired e-vapour business and next generation product innovator Nerudia. Today, they are our technology partner – all our liquids are designed and tested by Nerudia – and the world’s largest integrated nicotine products and services company.

Nerudia provides continuous product development, robust scientific research and state-of-the-art quality control, meaning that you can trust the quality of blu products anywhere in the world.

In 2018, we begun our international roll-out of myblu, and haven’t looked back since. However, we continue to innovate, keeping our ears to the ground to ensure that we are always bringing you the best products and flavours.

In 2021 we also started to introduce our enhanced packaging to continue to provide the best overall experience for consumers, with Intense Starter Kit and liquidpod packs currently in the process of upgrading.

As well as flavours and nicotine levels being easier to spot than ever on the packaging, the liquidpods benefit from new blister pod packs, which better protect the pods and preserve nicotine levels. Let us know what you think of these on Facebook, Instagram or Twitter!

We are proud of our story, and to be constantly developing blu products in order to better serve you. Here’s to the future!

If you would like to learn more about the invention and development of the e-cig, read ‘The History of Vaping: From the Twenties to Today’.