What do people really think about the menthol cigarette ban?

What do people really think about the menthol cigarette ban?

On May 20th 2020, the UK government introduced a ban of menthol cigarettes nationwide and we have seen these products swiftly disappear from shelves nationwide.

Despite the changes, menthol vapes and electronic menthol cigarettes were not affected by the ban and our myblu Fresh Menthol, along with our menthol e-liquids, is still available to purchase online and in stores. Since the ban came into effect in May, we have seen a substantial increase in the number of online purchases of our menthol pods.

So, with the early signs that more people are possibly choosing to vape now that menthol cigarettes aren’t around, we decided to run a survey of 2,000 people across the UK to better understand how many were aware of the ban before it was introduced and what they think of it.

Our survey found awareness of the menthol cigarette ban is relatively low. Just over half of respondents (54%) were aware of the new ban.

Of those who were aware, 1 in 3 learnt about it 2 to 3 months before it came into place, most commonly by word of mouth, but 18% did not learn of it until after the May 20th introduction. 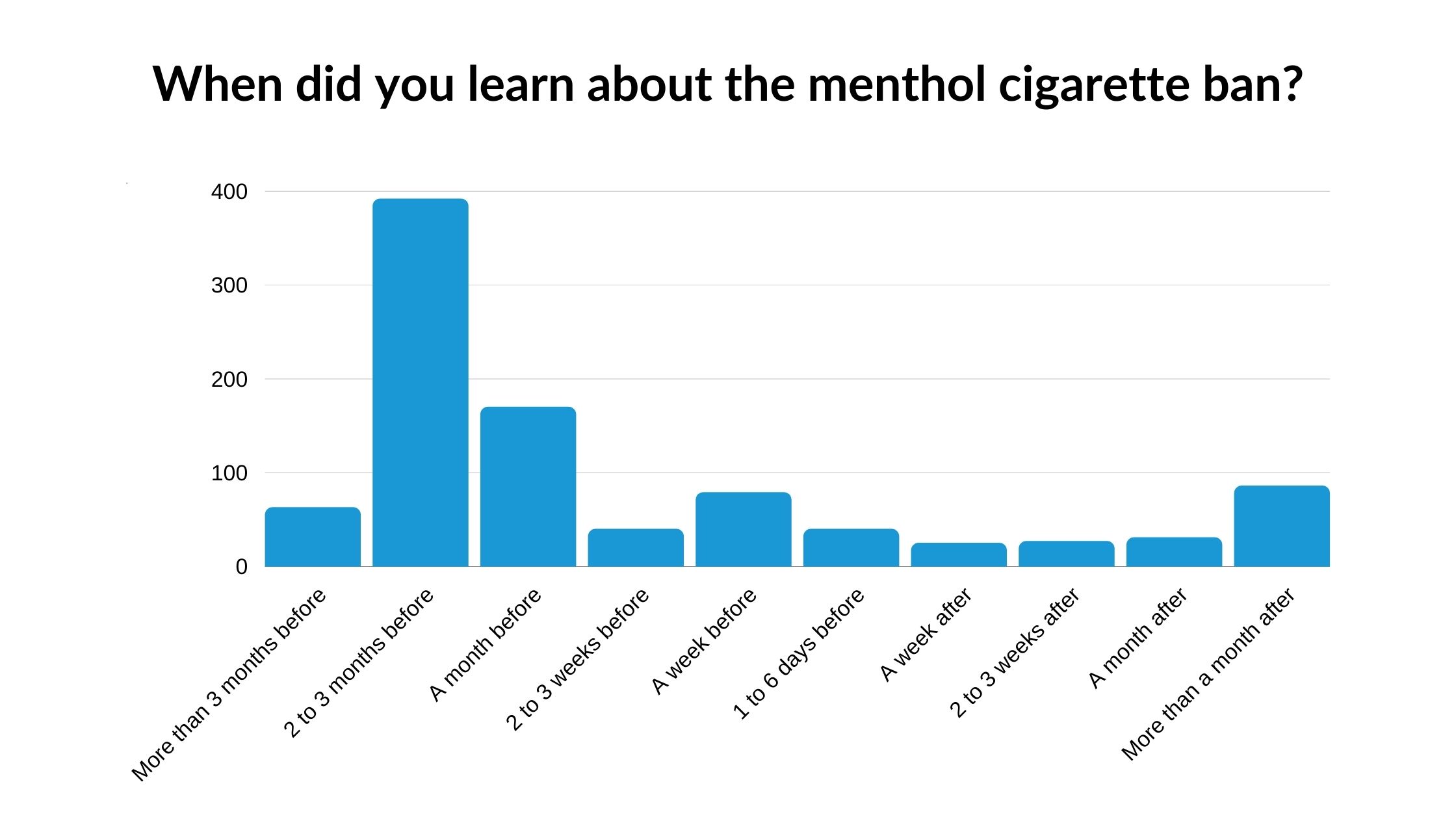 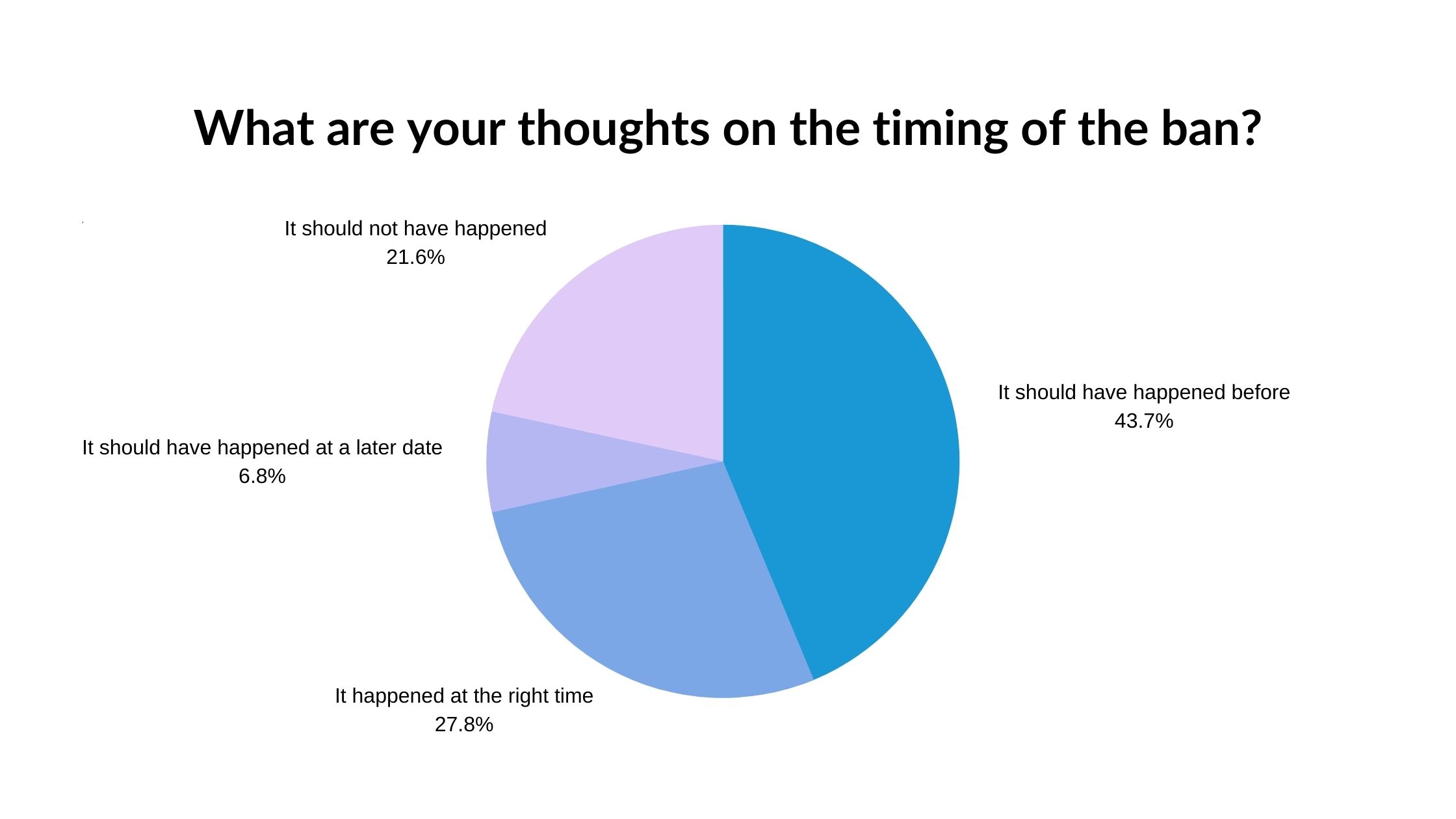 Those who had tried a menthol vape – which are still available in the UK – gave it a good rating for taste, making it potentially a great alternative for many consumers.

What does all of this mean?

Our research has revealed most people have a positive view of the new menthol cigarette ban but, whether they smoke or not, do not believe it will massively impact them or those around them.

This may be due to the fact that, prior to the ban, menthol cigarettes accounted for only a proportion of overall tobacco sales.

With overall awareness of the menthol cigarette ban still low, it looks likely that early increases in the demand for menthol vapes could continue to grow over the coming months as consumers look towards vaping as an alternative to menthol cigarettes.

Long term, industry statistics reveal the menthol cigarette ban may have wider reaching effects than our respondents have realised. Only time will tell.

The UK is not the only country which introduced the legislation in May 2020. The menthol cigarette ban is applicable across all EU-27 countries.

Menthol cigarettes are banned but vapes are not

As we mentioned earlier, not all products are created equal. Menthol cigarettes have been banned, but the legislation has seen to it that menthol vapes and menthol electronic cigarettes can continue to be sold to UK consumers.

At blu, we aim to make the best vaping experience possible and want every product to be consistently reliable, trustworthy and, above all, high quality. So, we continue to produce quality you can trust, whilst introducing new and exciting menthol flavours.

Want to learn more? Then head over to our blog to read about our new myblu Fresh Menthol pods, or for more information about the menthol ban, which products it applies to and where, please click here.